Support us
Rafto Laureate beaten up 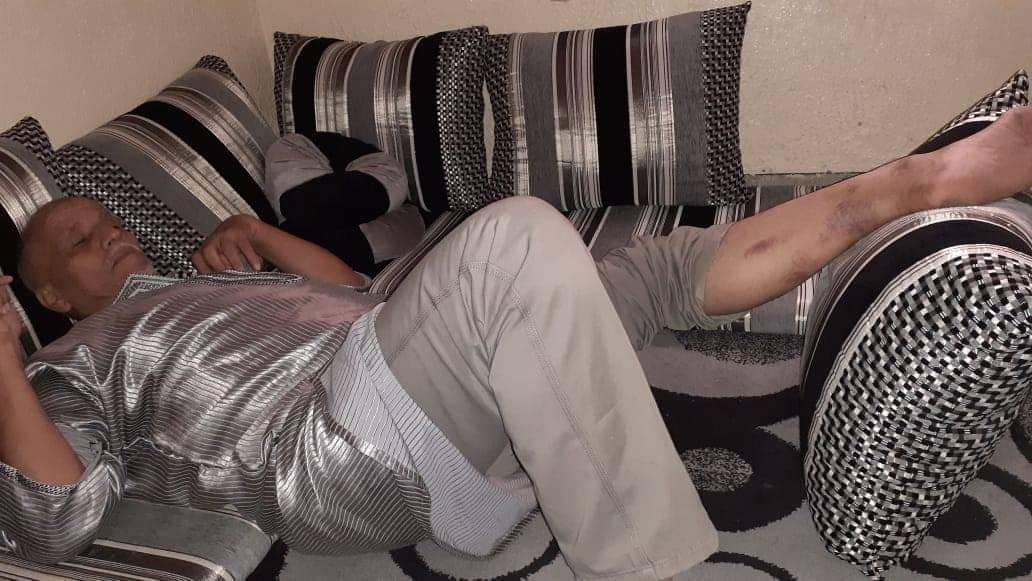 Former laureate of the Rafto Award for Human Rights, Sidi Mohamed Daddach, was this weekend attacked by Moroccan police in occupied Western Sahara.

«I was beaten all over the body. They yelled at me, humiliated me and pulled me through the street», Mr. Sidi Mohamed Daddach explained on phone to the Norwegian Support Committee for Sahara.

Daddach won the Rafto Award in Bergen, Norway, in 2002. The year prior to that, he was released from a Moroccan jail after having served 24 years of a life-time sentence. 14 of the years on death row. Since then, he has repeatedly been detained, harrassed or beaten. Now, it has happened again.

11 January at 2 PM, Daddach was on his way to a meeting with fellow activists in the capital city of Western Sahara, El Aaiún, when Moroccan police stopped him in the street.

«A large group of police officers and security personnel stopped us and prevented us from arriving at our destination», Daddach explained.

He said that he recognised three leading police oficials among those who targeted him. The police carried both uniform and civilian clothes. Other activists were also harrassed, including Aminatu Haidar who in December won the alternative Nobel peace prize, Livelihood Awards, in Stockholm.

«It has been quite intense ever since. The police is keeping my house under surveillance continously», he explained.

Daddach said that he still has pain from the beating, and that he struggles to walk. 16 Januar, after 5 days, his left leg is still swallen.

«Please do communicate to friends of Western Sahara in Norway that the situation for us is grave», he told.