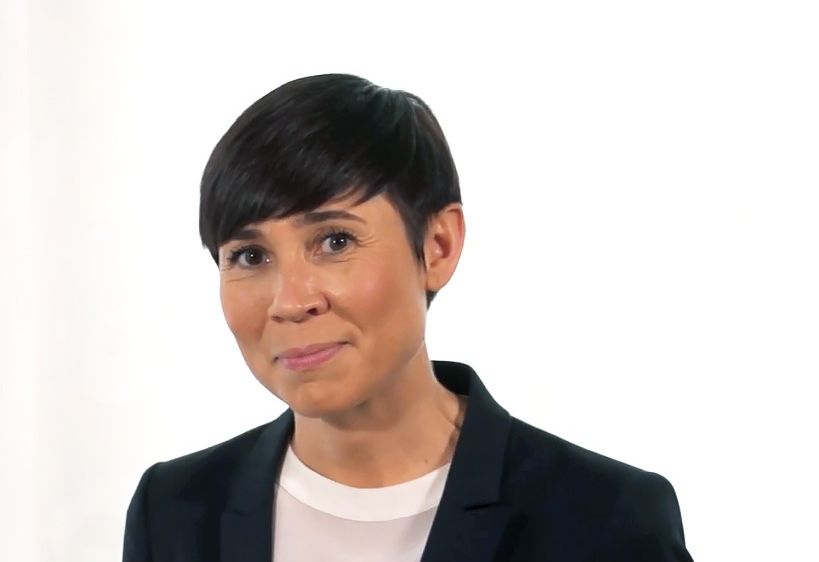 The Moroccan ambassador in Oslo stated that Norwegian observers cannot attend trials in Western Sahara, as courtrooms are always closed, including in Norway. The Government of Norway this week stated that this is incorrect.

On 20 May, the Embassy of Morocco in Oslo published a peculiar statement on its website. The "communiqué" had also been sent to selected Norwegian media.

On 6 June 2019, the Norwegian Minister of Foreign Affairs, Mrs. Ine Marie Søreide Eriksen, commented that "Norwegian courtrooms shall be open and accessible. Those who wish to attend a trial, do not need accreditation. This applies equally for foreign and Norwegian citizens. The main rule is that court meetings are open for all". The Minister commented on the matter after a parliamentary question from MP Ruth Grung (Labour) on 31 May.

The two expelled Norwegian citizens, Mr. Vegard Fosso Smievoll and Ms. Kjersti Brevik Møller, both law students at the University of Bergen, had travelled to the territory to observe the trial against Saharawi journalist Nazha El Khalidi. The two students had a larger piece in the Norwegian newspaper Dagsavisen on 3 June, in which they explain that the Moroccan embassy is "spreading lies about Norwegian legal practices and fundamental human ights in order to justify violations against the people of Western Sahara and deportation of Norwegian students. The lies deserve to be rebuked".

"By refusing independent observers access to court rooms, Morocco is ignoring its international commitments under the UN Convention on Civil and Political Rights, article 14, the righ to a fair trial, which give all the right to a 'public trial'. An open trial is often refered to as a pillar of a just proceedings, and is established in the Norwegian constitution § 95", the law students comment.

The peculiar statement from the Moroccan embassy was removed from the embassy's website two days after its publication, but had in the meantime been picked up by at least one newspaper in Norway. The statement is later reposed on the Facebook-page of the Norwegian Support Committee for Western Sahara.