Support us
Protests at the Incitec Pivot 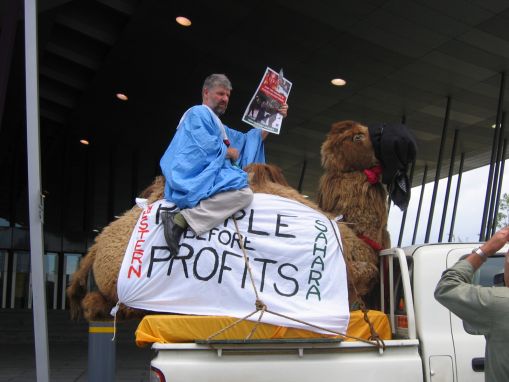 John Watson, the chair, and Julian Segal, the CEO (chief executive officer) of the company.