Support us
The UN asks for immediate release of Mbarek Daoudi 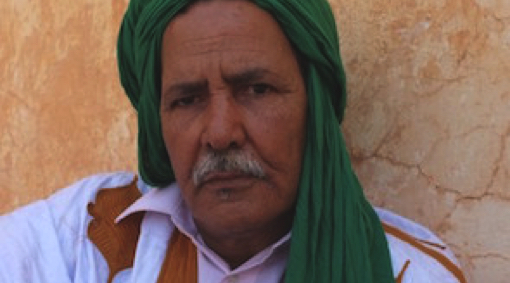 The UN working group on Arbitrary Detention asks for the immediate release of human rights defender Mbarek Daoudi. Check our mini-report that gives the context.

The Norwegian Support Committee for Western Sahara has for the last year been involved in a process with the UN Working Group on Arbitrary Detention relating to the imprisonment of Saharawi Human Rights Defender Mbarek Daoudi. Mbarek Daoudi, a well-known Saharawi human rights defender, was arrested, tortured and imprisoned in September 2013.

The Working Group found that Mr. Daoudi had been arrested, tortured and imprisoned as a response to his publicly expressed political opinions, whereas the judicial system had been used in order to silence dissidents of the Moroccan regime. The Working Group concluded that the arrest and detention of Mr. Mbarek Daoudi was arbitrary, breaching Articles 9, 14, 19 and 26 of the ICCPR, and Articles 9,10 and 19 of the UDHR, falling under category I, II, III and V of the Methods of Work of the Working Group.

Together with the association Adala UK, the Norwegian Support Committee for Western Sahara has prepared a mini report concerning this decision which comments on, and gives the context to, the recent decision.

The decision of the UN Working Group on Arbitrary Detention regarding the detention of Mr. Daoudi serves as yet another testament of the arbitrary detention of Saharawi human rights defenders and activists in response to their support of the right to self-determination for the people of Western Sahara.