Support us
International group of students deported from South Morocco 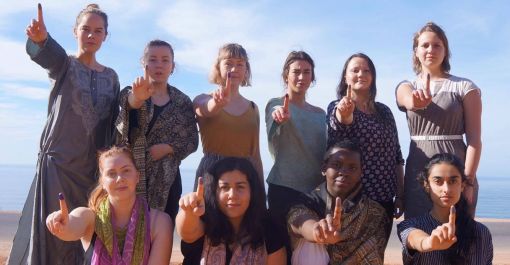 Ten citizens from Lithuania, the Netherlands, Italy, Rwanda, Iran and Norway are now being deported from southern Morocco.
Published 25 January 2017

At 6:15PM CET, ten foreign students were stopped by police in southern Morocco. The ten had plans to visit occupied Western Sahara, but were stopped in a checkpoint through the Moroccan city of Sidi Ifni.

"The police gave us different explanations all the time. First, they told us that it was not safe in Sidi Ifni. Then they said they did not know why, but that they had received strict orders to not let us through. They said it was forbidden for us to travel further south", Sara Sara Shafighi told, member of the city council of Trondheim, Norway.

The students came travelling in two rental cars from Agadir.

"The police has now ordered us to return to a city further north in Morocco, Ms Urte Sniaukstaite, originally from Lithuania told.

The ten had plans to travel to the territory of Western Sahara, under Moroccan occupation, to meet with Saharawis. Western Sahara is considered by the UN as the last unresolved colonial question in Africa. The people there has right to self-determination, but a referendum on independence is being obstructed by Morocco, which is occupying the territory. 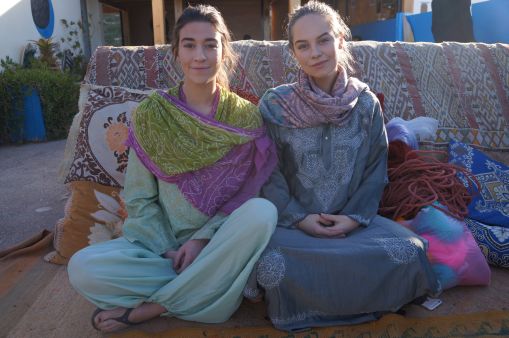 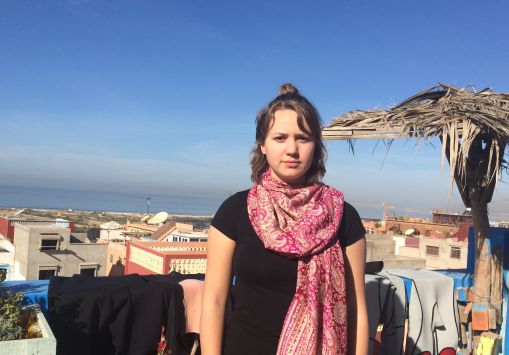