The Norwegian government has decided to donate approx. 670.000 Euros in humanitarian aid to UN's work towards refugees from Western Sahara, following the flooding in the refugee camps.


"We pay closely attention to the situation for the Saharawi refugees, and know that the situation has gone from bad to worse following the floodings in October", Norwegian Minister for Foreign Affairs, Børge Brende wrote in a letter to parliamentarian Trine Skei Grande, on 6th November 2015.

"In view of the precarious situation which has emerged, the [Norwegian] government has decided to give an extraordinary contribution on 5 million kroners to the World Food Programme, which coordinates the food distribution in the camps" Brende wrote in the letter. The amount would correspond to approximately 670.000 Euros.

This comes in addition to what Norway is already contributing with: Norcap has seconded one person, and the Norwegian government is financing a nutritionist for Norwegian Church Aid which is present in the camps.

"This is one of the world's forgotten crisis", Brende wrote regarding the situation of the refugees.

Half of the people of Western Sahara has been living as refugees for 40 years, following Morocco's and Mauritania's military occupation of parts of the non-self-governing territory of Western Sahara, which was Spanish at the time of occupation.

The flooding came as a consequence of heavy rainfall. Possibly 25.000 people lost their homes from the rain. 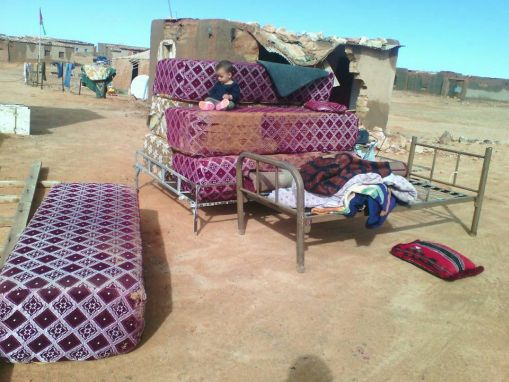 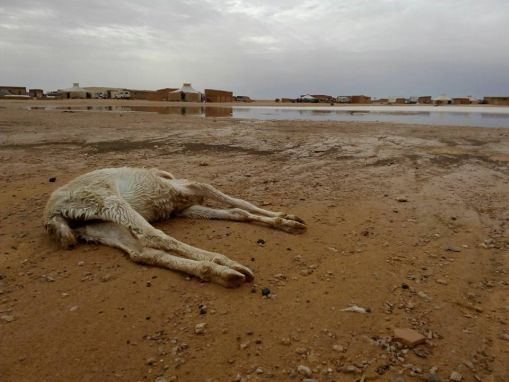 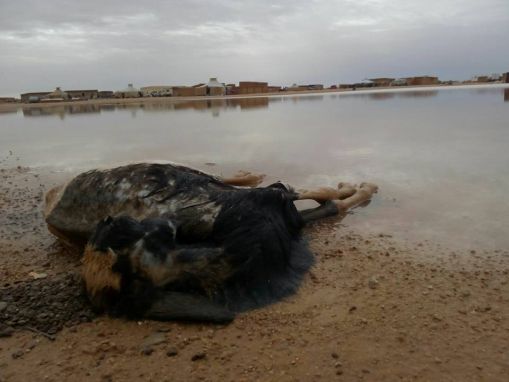 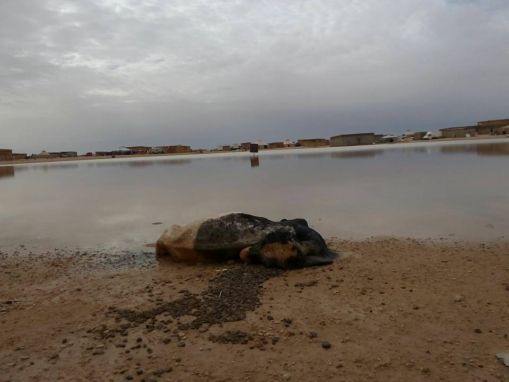 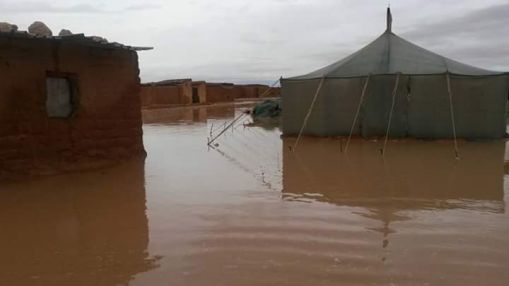 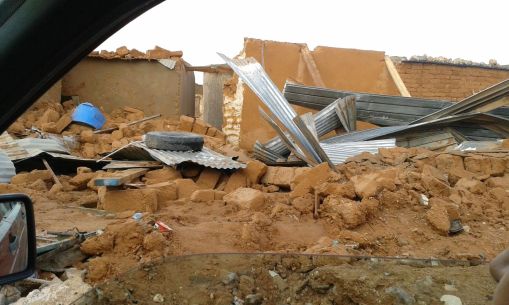 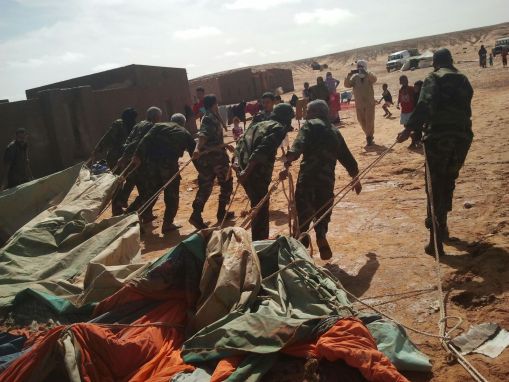 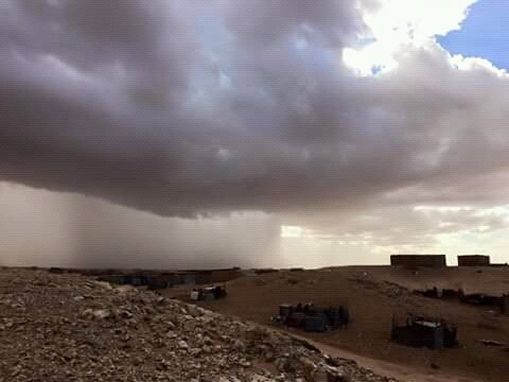 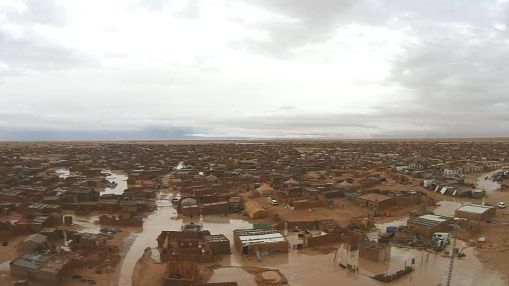 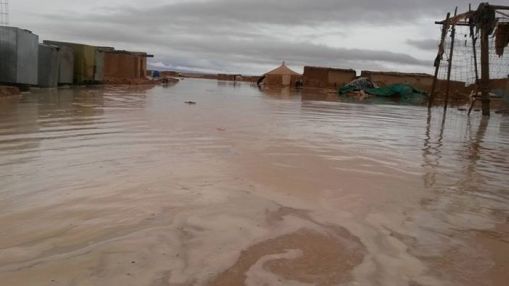 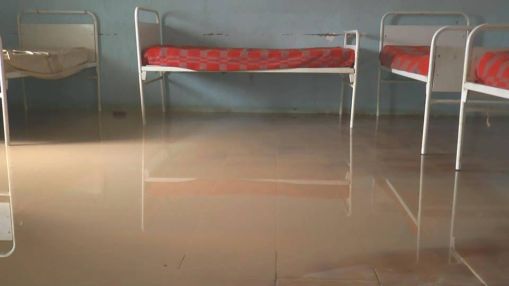