On 6 November 2015, The Norwegian Parliament's Group of Friends of Western Sahara in organised a seminar at the Parliament in Oslo called "Western Sahara: 40 years under occupation."

"Why do we allow the situation in Western Sahara continue? How can we push through a referendum in Western Sahara", MP Trine Skei Grande, leader of the Liberal Party of Norway, opened. The meeting was led by MP Åsmund Aukrust, of the Labour Party.

The Group of Friends for Western Sahara was established in 2014.

Suelma Beirouk, vice-president of the Panafrican Parliament and MP in the Western Sahara republic expressed the faith that the Saharawi people had in the UN to work for decolonisation. "We thought the UN charter applied to all peoples, including the weakest", she said.

Pål Wrange, professor in international law ant the University of Stockholm and former legal advisor in Swedsh Ministry of Foreign Affairs, outlined the legal background for the conflict. Wrange today had a piece in Swedish newspaper in the newspaper DN today.

Danish Kurt Mosgaard, former force commandor of the military unit of UN operation in Western Sahara, MINURSO. "International law is particularly important for small countries for Denmark and Norway", Mosgaard said. He underlined that he does not care whether Saharawis would opt for independence or being part of another country. "The most important is that they are allowed to choose for themselves", he said.

Elwali Amidane, activist from the occupied territories, now living in Sweden, was in jail from 2006 to 2011. He explained how Morocco responded to demonstrations for self-determination and how it is to be in a Moroccan jail. 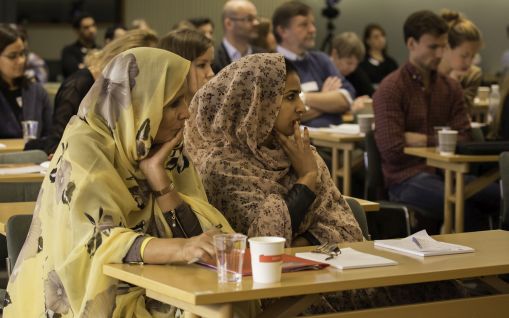 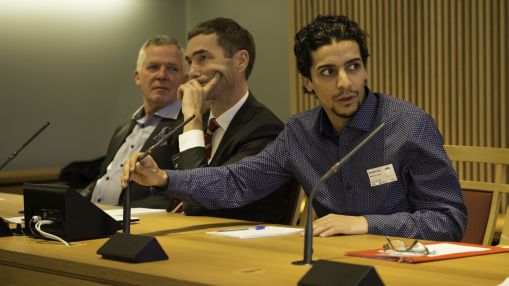 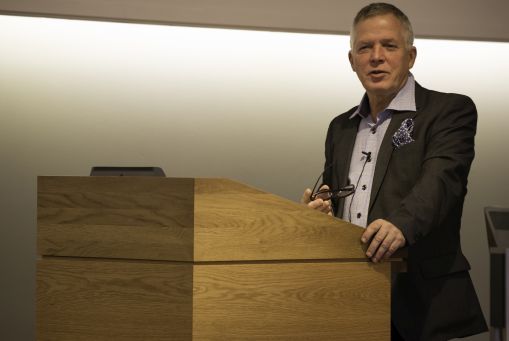 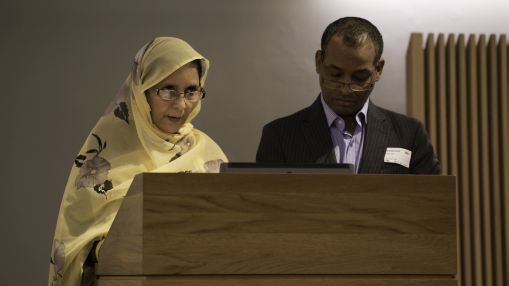 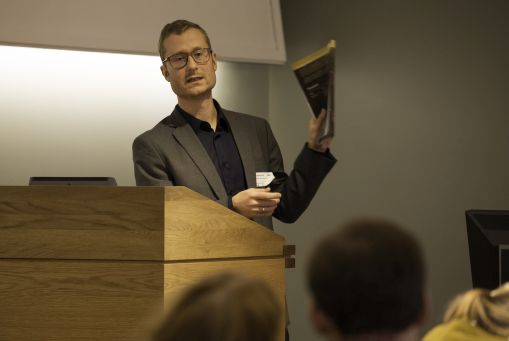 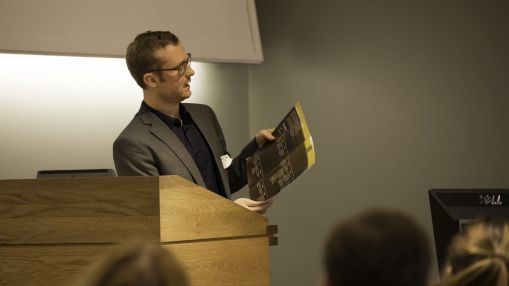 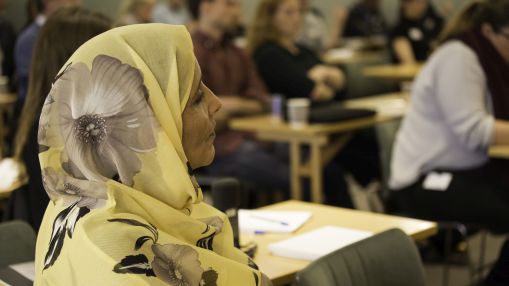 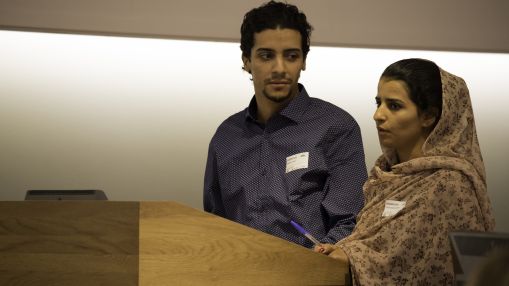 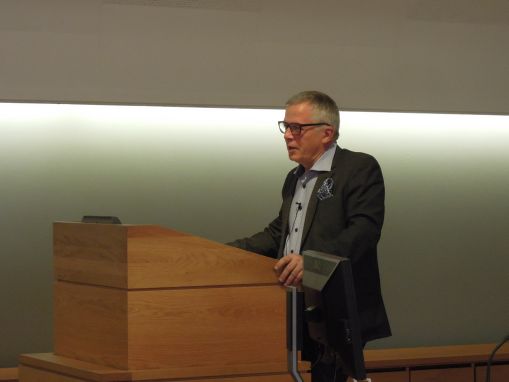 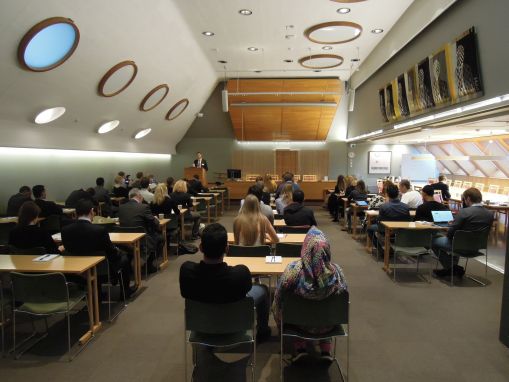 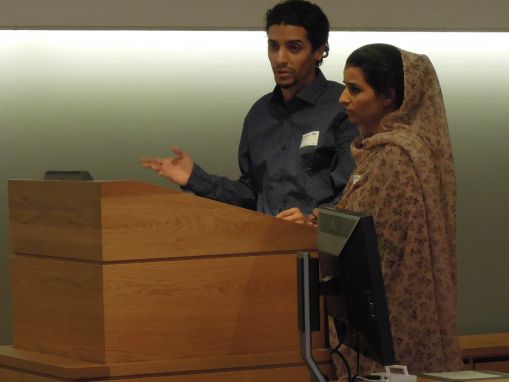 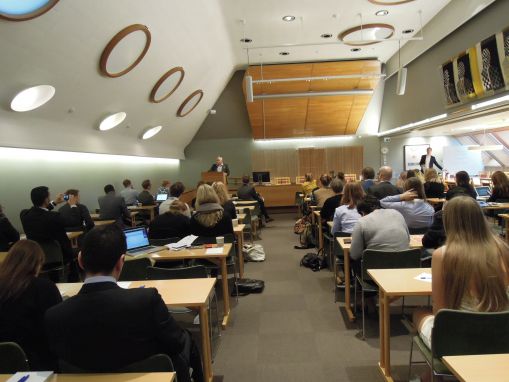 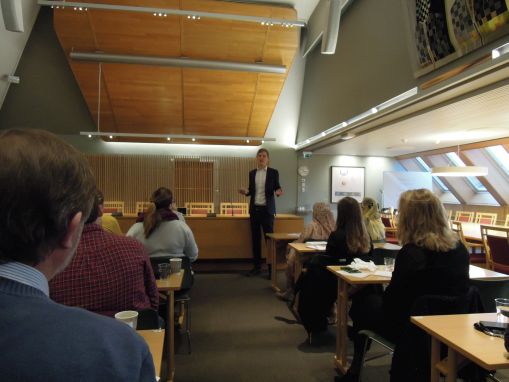 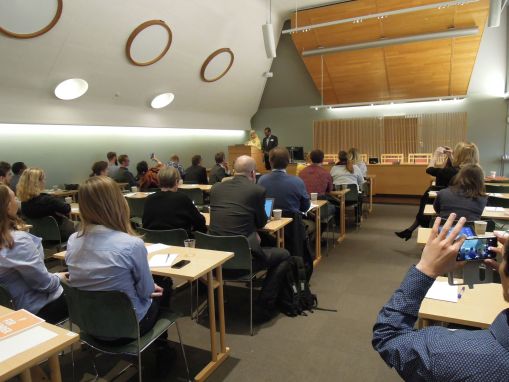