Support us
Fugro surprise party at University of Oslo

When Fugro Norway was to promote itself on the Business days at the University of Oslo on 28 September, they were welcomed with cake. In 2009, Fugro was refused to attend the same event due to their engagement in occupied Western Sahara. Since then, the firm has withdrawn from the occupied territory.
Published 02 October 2010

Morocco's oil programme offshore Western Sahara is in violation of internatinoal law, and Fugro has with its support taken part in stregthening the illegal occupation.

Due to the lack of ethical profile, the principal of the University of Oslo in 2009 refused Fugro Norway AS to participate at the University's business days.

But since then, the firm has left Western Sahara, and promised not to do it again. 28 September, the employees of the firm were welcomed to the same firm was welcomed with cake, partyhats and Cliff Richard's Congratulations on the boombox. The surprise party was carried out by students from the Norwegian Students' and Academics' International Assistance Fund.

While the Saharawi's rights have been broken, and irreparable damage has been done to their future, Mr. Einar Foss of Fugro Geoteam states that the firm is finished with the issue. 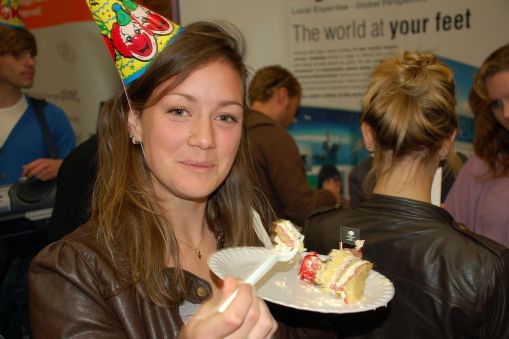 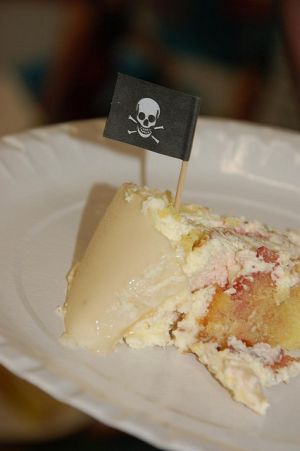 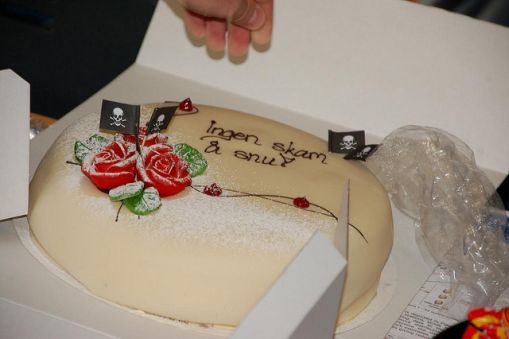 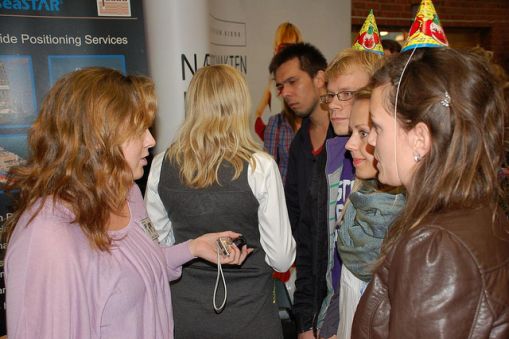 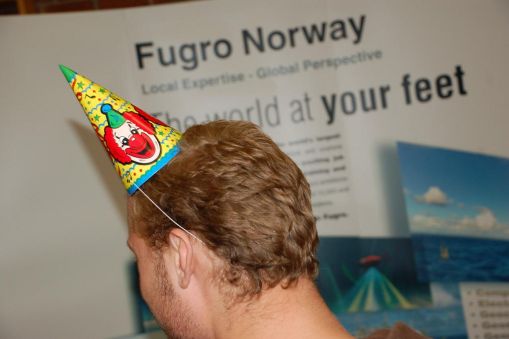