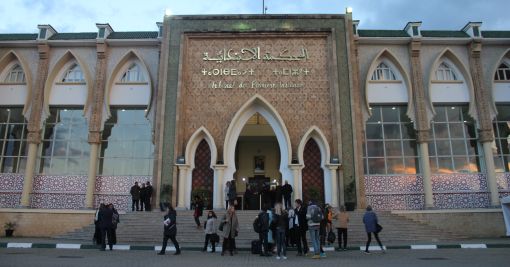 See an account of the January 2017 court case against Saharawi activists at the Moroccan court in Salé.

The Norwegian Support Committee for Western Sahara wrote on 29 January 2017 how the court case against 25 Saharaws had been postponed until 13 March.

The group was sentenced in 2013 to 20 years to life by a Moroccan military court for crimes that was said to have been committed in 2010. No proofs were presented and all were sentenced based on confessions signed under torture.